US immigration authorities were unprepared to contain a cross-border pandemic 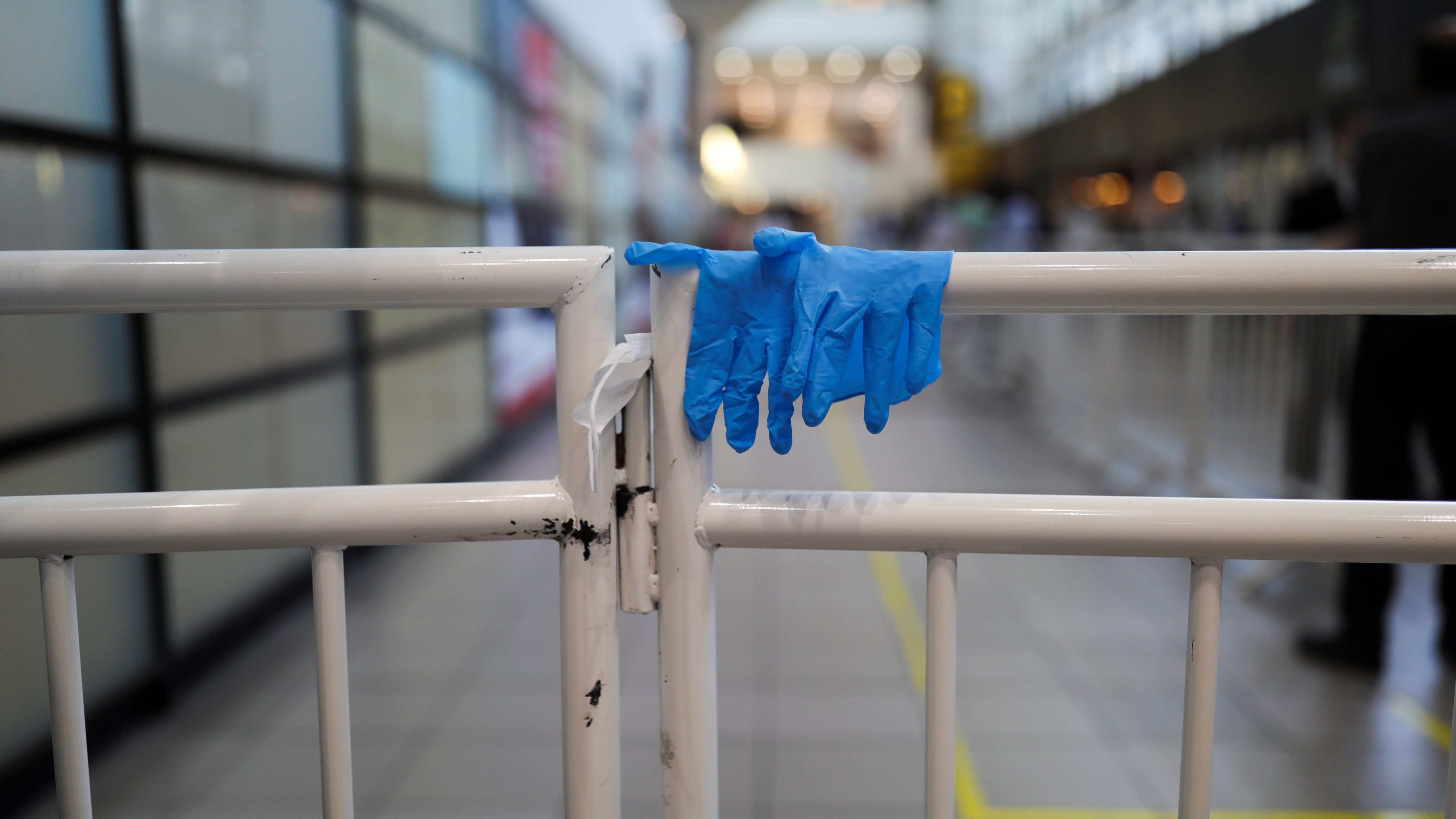 The Department of Homeland Security (DHS), which enforces the country’s immigration laws, among other things, was unprepared to contain the spread of diseases across the US border or among the migrants it has detained, according to its own internal watchdog and the Centers for Disease Control and Prevention (CDC).

In December, the CDC slammed DHS for having “inadequate…medical infrastructure,” which it said was “not sufficient to assure rapid and adequate infection control measures.” And in 2016, the DHS inspector general raised significant questions about the department’s capacity to respond to a pandemic, detailing its findings in an audit released just weeks before voters elected Donald Trump president. Sources contacted by Quartz said it is unclear what, if anything, has since been done to address those deficiencies.

That lack of preparation has become a major global issue as the novel coronavirus, which causes the disease known as Covid-19, spreads rapidly around the world. Some 170,000 people worldwide have now contracted the virus, killing more than 6,600 people. There are more than 5,300 confirmed cases now in the US. That number is expected to rise dramatically in the coming days and weeks.

The various agencies under DHS are often the first line of defense against travelers moving in and out of the US who might be carrying infectious diseases.

According to the 2016 audit, the DHS Office of Inspector General (OIG) found that the agency’s eight divisions—among them Customs and Border Protection (CBP), Immigration and Customs Enforcement (ICE), the Coast Guard, and the Secret Service—might “not be fully prepared to continue mission essential functions during a pandemic event.”

The audit admonished DHS for not providing “clear requirements for pandemic readiness training” to its various agencies and said the department neglected to properly review the pandemic plans those agencies did submit. In one notable instance, the audit revealed, senior officials at CBP “did not approve their own pandemic plan.”

DHS also never issued sufficient instruction regarding how many days worth of personal protective equipment, or PPE, each agency should keep on hand, according to the audit, which was first brought to Quartz’s attention by Jenn Budd, a former senior Border Patrol agent who now works as a pro-immigration advocate.

CBP had 60 days of PPE stockpiled in the event of a pandemic, but they are meant for employees and are not available to travelers or migrants:

The audit says DHS agreed with each of the OIG’s seven recommendations. Neither officials at DHS nor the DHS inspector general responded to Quartz’s requests for more information. Another OIG report in January 2016 found DHS’ response to the Ebola outbreak also largely fell short.

While DHS had three years to react to the audit and improve its pandemic readiness, the department—which has been in a state of near-constant leadership turnover during the Trump administration—was instead primarily focused on enforcing the president’s zero-tolerance immigration policies, which has led to the detention of thousands of asylum-seekers and other migrants.

The Trump administration, in fact, called for massive cuts in funding for the CDC and the Department of Health and Human Services, both of which are crucial in fighting a pandemic, in its 2021 budget.

“None of this has been fixed,” said Craig Holman, a Capitol Hill lobbyist at the progressive DC think tank Public Citizen, in response to the 2016 audit recommendations. “While Congress has thwarted Trump’s budgetary cuts for pandemic planning, the absence of taking pandemic planning seriously by the White House permeates throughout the entire administration. No one has been nudging CDC and [the National Institutes of Health] to do a better job. In fact, the agencies have mostly received the message that their work doesn’t matter much—until now, of course.”

A retired FBI agent, who asked not to be identified by name, told Quartz that the recommendations in an internal audit may be acknowledged but are not always addressed.

“It depends on degree of urgency/political fallout/competing demands for funding, etc.,” the former agent said in an email. “Overall, it seems that even a year ago, this administration has not considered it to be critical—but the border fence has been.”

Beyond stopping the spread of disease at the country’s borders, DHS’ agencies also appear unprepared for ensuring the health of those they detain. The close conditions in ICE detention centers create a breeding ground for illness. Last year, Quartz reported that ICE was struggling to contain an outbreak of mumps in its lockups, which infected nearly 300 people in about nine months.

Several children in DHS custody have died from the seasonal flu in recent years. In 2018, the CDC advised border agencies to vaccinate detained migrants against influenza. However, they refused. In December 2019, border officials blocked a group of doctors from giving flu shots to children being held at a Border Patrol station in Southern California.

Inside an Immigration Detention Facility as the Coronavirus Spreads